Change a Life by Giving Through the
Great Fish Community Challenge
Today!
X

A family woven together by one woman’s love for her babies and their birth parents.
Story by 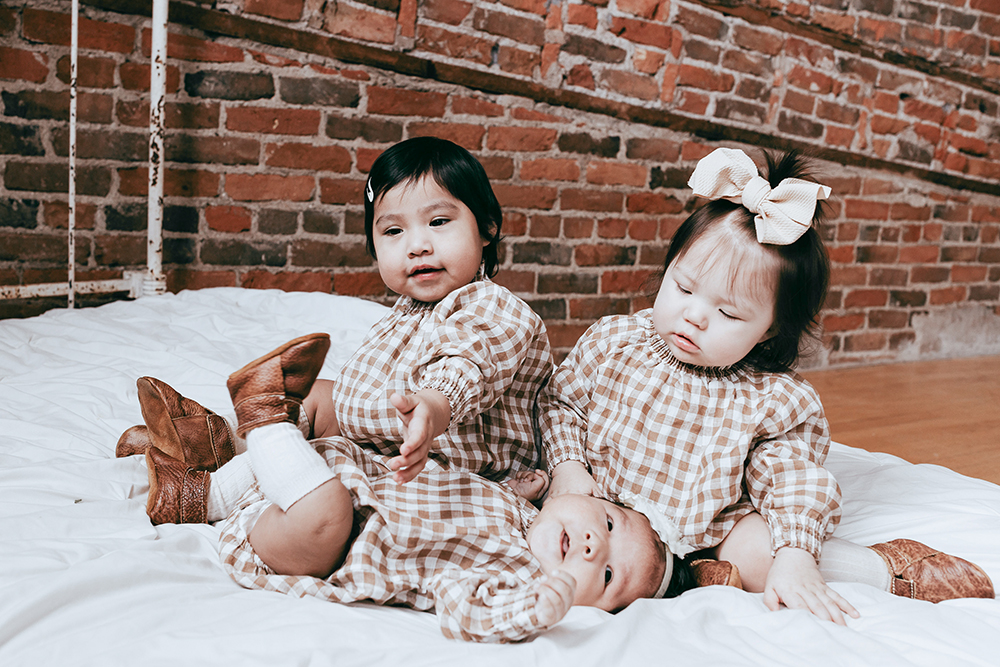 At 53 years old, Gina searched for a binky while bouncing her fussy 2-month-old daughter on her hip. Around her, framed pictures of all three of her babies, all under three years old, covered every wall.

“As soon as they come through that door, they’re family,” Gina said of her three girls.

When deciding to become foster parents, Gina and her husband assumed they would be a temporary family for children until their parents could provide a safe, stable home for them again. They would love them like their own while they could and then embrace the bittersweetness of reunification when the time came.

Baby Lilah was less than 24 hours old when Gina brought her home, her first placement. Right away, Gina had professional photos taken and made a baby book to give to Lilah’s birth parents.

“They’re already stuck in a hard place,” she said. “They needed to know in their hearts that their baby was okay.”

In Gina’s eyes, having something so precious taken away would only add fuel to the fire of the addiction that was forcing them to miss out on their child’s life.

Hoping to encourage them with a glimpse of who they were fighting for, Gina sent the parents stacks of photos and a throw blanket printed with Lilah’s smiling face. That Mother’s Day, she sent even more Lilah-themed gifts, including a tote bag and journals.

Soon after, Gina got a call. Lilah’s birth parents adored the gifts and photos.

They wanted to meet the woman behind such unexpected acts of kindness.

That first visit felt awkward, but Gina was there for a reason. She let the couple hold and cuddle little Lilah. She hugged them both.

“We will always take care of your baby,” Gina promised them.

From there, a relationship blossomed. The number of visits increased, and Gina sent frequent messages, pictures and videos. Still, Gina could tell the couple was no closer to kicking their addiction.

Over time, Gina realized just how firm of a hold drugs truly had on Lilah’s biological parents. They started missing scheduled visits without explanation. A visit to their home revealed they had no running water and no plans to install it. Saddened by the life the couple had grown accustomed to living, Gina began to wonder how reunification with their daughter would ever be possible.

Then one day the phone rang. Lilah’s parents had decided to give Gina legal guardianship of Lilah, permanently.

“They told me, ‘We want to be in her life, but you’re her mom,’” Gina said. “To hear someone say I was their daughter’s mother was heartbreaking.”

Not long after, Lilah’s biological mother gave birth to another little girl. Exactly one year younger than her sister, Brixton showed signs of drug addiction at birth. She too needed a home. Her parents asked for Gina.

By then, Gina and her husband were also fostering Tai'la, a cousin of Lilah and Brixton who was not yet a year old. Brixton made three babies in one house. Still, the couple welcomed the newborn into the family.

“We know we’re getting older, but we still have enough life in us to raise these kids,” she said.

Had Gina not pursued her girls’ birth families, supporting and loving them as well as their children, all of their lives would look much different today. Their birth parents would likely still be struggling with an impossible situation – trying to keep a child safe and healthy despite their inability to take care of themselves.

Through it all, Gina has never wavered in her commitment to maintaining her relationship with her daughters’ biological families. Despite their addictions, she knows they still love their children even if they cannot care for them.

“They did the most selfless thing that someone could do,” Gina said. “Do I know they use? Yes. Do I want them to get help? Absolutely. But I will never keep their kids away from them because of it.”

Through her connection to all three of her girls’ biological families, Gina has also made connections to their other biological siblings, relatives, and foster families.

“I think so many kids in foster care would be in such a different situation if foster families got to know the biological family,” Gina said. “Having a relationship with them gives the parents a chance not to be selfish, but to still be a part of their kids’ lives and know they’re okay.”

Because of Gina’s willingness to open her heart and her home, three little girls will get to grow up and look back at thousands of photos that show just how deeply they are loved. 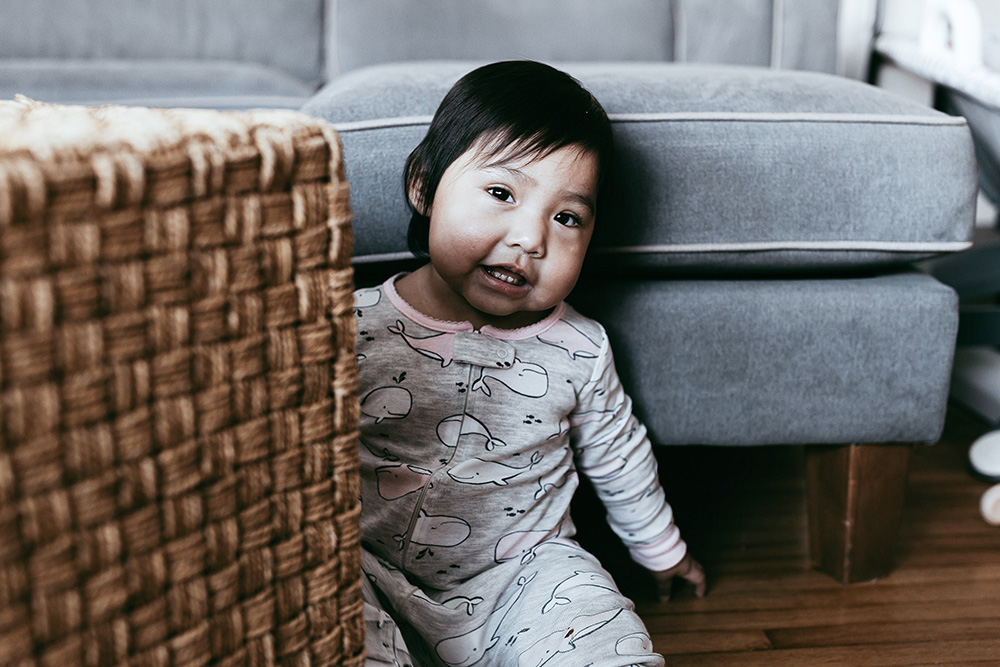 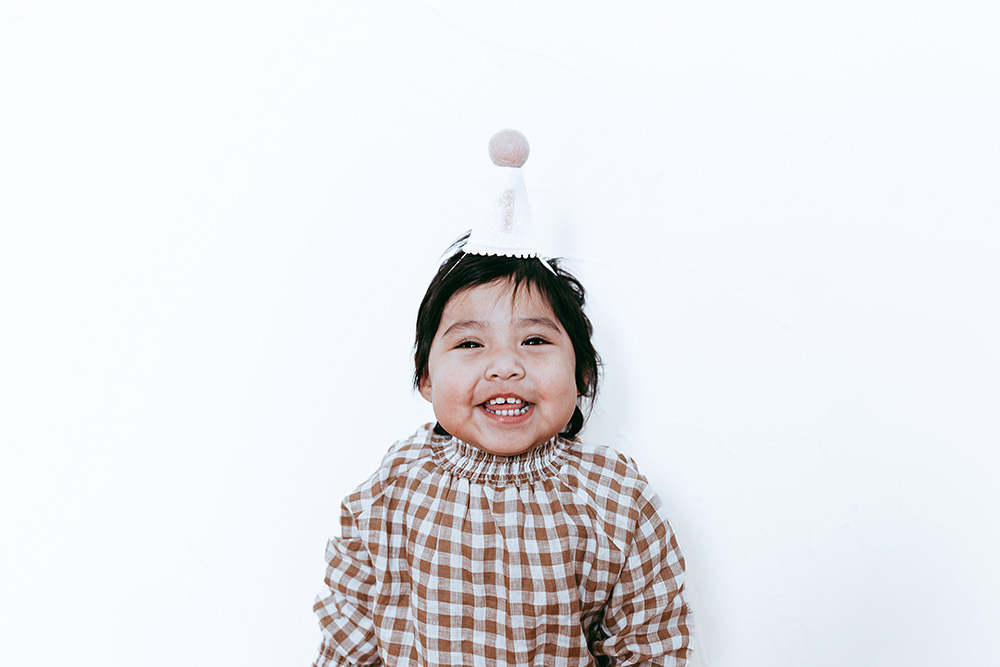 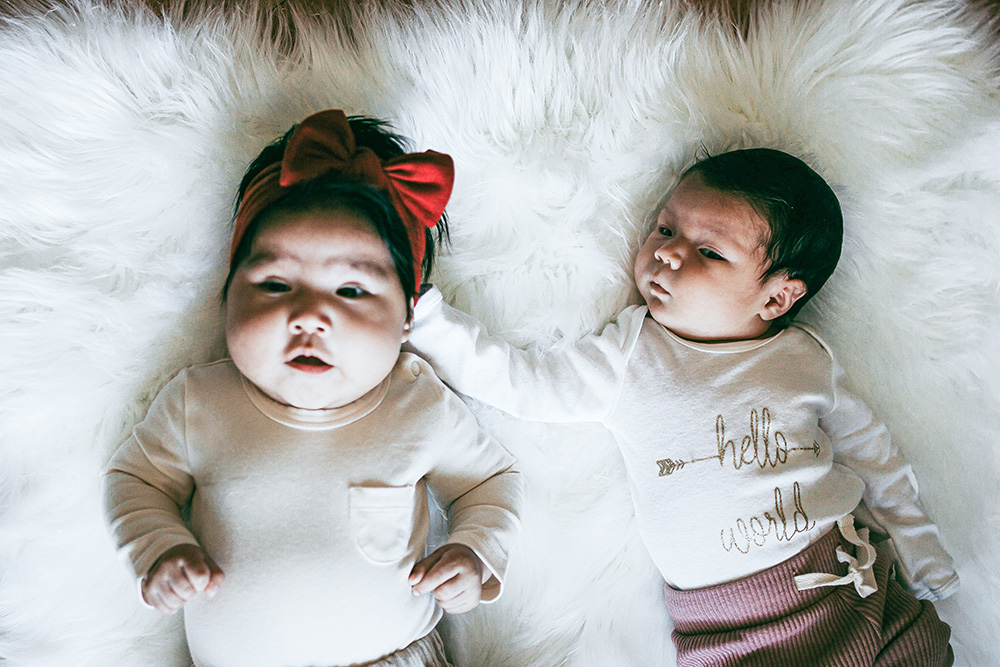