Change a Life by Giving Through the
Great Fish Community Challenge
Today!
X

"I didn’t want to be a foster dad, but God broke my heart." 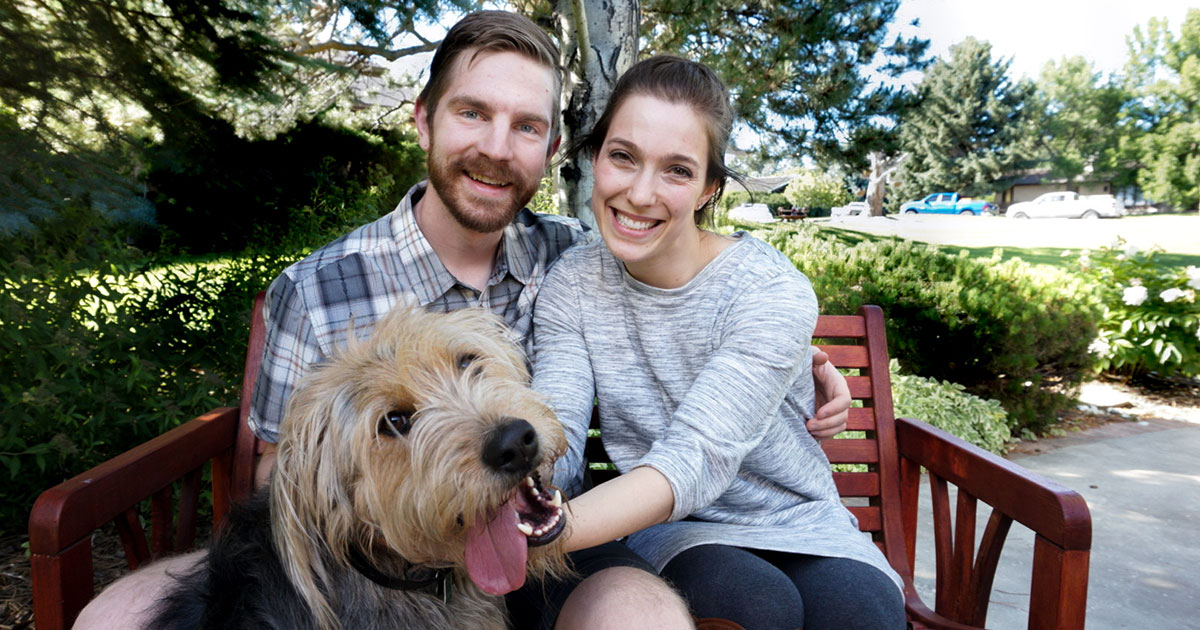 Life doesn’t need to be perfect, and you don’t always have to follow the original plan.

It took me a long time to get to the point where I could believe those words. Historically, I’ve lived life as if it were a game of chess: a series of choices and moves that if made correctly and at the right time would yield the best outcome. Before becoming a foster parent, my wife Breeann would bring up the idea as something we should look into. In my mind, using this mental lens of “life is a game of chess,” becoming a foster parent was certainly a bad move. It was surely one that would cost me forward progress.

My wife and I have no biological children, so fostering not only had the complexities of parenting children who have experienced trauma, but also the lifestyle changes associated with becoming a first-time parent in general. I was scared of losing things that I cherished. What would happen to my marriage, my work, my hobbies, my time? My entire view of foster care was centered around me. I knew I was being selfish, but I wasn’t sure that I really cared yet.

Breeann had always been drawn to the idea of foster care. When we were dating in college, she told me she wanted to be a foster parent once we were married. I responded that the idea sounded great, but I figured I could just wait and eventually life would get in the way. I could get out of it. The years passed and the excuses changed: grad school, small house, new job, too tired. Patiently waiting but always persistent, Breeann signed us up to attend a Child Bridge resource group. Close-minded but willing, I attended and enjoyed the free meal. However, hearing the shared stories only reassured me that foster kids were part of a broken, disruptive and harmful thing—not something that would be a good addition to our settled lives. The attendees were lamenting and grieving; they were not rejoicing or speaking of how wonderful being a foster parent was. These were individuals who felt tired and frustrated. It seemed as though foster care had torn them down.

Over the next several months we attended more meetings and had one-on-one discussions with Child Bridge. It became clear that fostering was etched deeply on Breeann’s heart, and I loved that heart, so I tried to shift my perspective, realizing the day would come where we would parent a child from foster care.

About six weeks after we got our official license in the mail, we got a call late on a Thursday evening from CPS, asking if we would take two brothers. They didn’t know really anything about them, other than they were being removed for neglect. A short hour later, a 5-year-old boy and his 14-year-old half-brother arrived at our home. The CPS worker had told us that the children needed a place to stay for one night, and for the older brother, this was true. His biological mother drove from out-of-state and picked him up early the next morning. However, one night turned into weeks for his little brother, which then turned into months and months.

As I think about that first night now, I remember two boys who were dirty, hurt, scared, and confused. Despite it all, they played together in the living room, running, laughing and wrestling. I knew that these two brothers would not see each other again for quite some time. They were removed from their parents that day and I prayed this one last fun memory of playing with one another would be the one that lasted from the day.

As I think about that first night now, I remember two boys who were dirty, hurt, scared, and confused.

As we have traveled this path, it is easy to see God’s hands in it, but none more clearly than one day last fall. My wife and I had just said goodbye to our foster twins after a fun, but exhausting, couple of months. Saying goodbye is always hard, but we were looking forward to getting a break together. However, we got a call the day after they left that the young boy who had lived with us for seven months and had been reunified with his family needed a foster home again. We were devastated. Breeann and I were exhausted from caring for twins and longing for a moment with just the two of us. I was devastated that he had to come back for so many reasons, and I felt so many negative emotions. I was grieving for the loss of the twins, frustrated at the loss of the reprieve, furious with this little boy’s parents, upset with God for letting this happen, and mad at CPS for placing this child back in his own home before it was safe. I was scared, tired and broken. Our little man arrived with feelings even larger than my own. I remember lying in bed next to him and holding him the night he returned. I felt nothing but peace and knew that this was the only thing I should have been doing in that moment. God is present in foster care even when we experience attacks from forces of evil. In a period of one day, I had felt both the enemy and God’s redemption so viscerally it brought me to tears.

Like so many Christian themes, I find foster care riddled with paradox. I knew that I had to give up things that I enjoyed to be a good foster father. But what I originally felt was sacrifice was rather more life-giving than anything I had ever done. When I hug my children, I feel so much frustration at their situation yet so much peace in what we’re doing to help them. When they leave our home, I have so much joy, yet paralyzing sorrow. Within these nebulous emotions, the truth of grace and redemption through Christ is the only thing that stands clear.

Child Bridge has been by our side through our entire fostering journey. Breeann and I started going to Child Bridge resource group before we had a child or were licensed. The group welcomed us with open arms. The team is always supportive whenever we ask for help and just as helpful even when we don’t ask. When our first foster child returned home after seven months, the team was there with care packages, prayers and support. When young twins arrived at our home, Child Bridge brought us an extra car seat. When we heard we were going to be reconnected with a child whose family reunification failed, Child Bridge was there with a last-minute dinner. When we were struggling with behaviors and our own motivation, resource group met in the evening to help us with evidence-based ideas for children who have experienced trauma. They have connected us with other foster families who have similar challenges so we can learn from their experiences and we can share our successes as well. The list could continue even further. Overall, between God’s help, Child Bridge and the teamwork with my wife, I know we can handle foster parenting and serve these precious children as Jesus would.

Child Bridge has been by our side through our entire fostering journey.

Child Bridge’s commitment to serving foster families because they know it is God’s work has also been refreshing. My wife and I have always been Christians, but the faith and trust in God from Child Bridge staff helps lead our family back toward Christ when we are most in need. They help us to see God’s work in our experiences. The prayer has been, without a doubt, one of the most powerful services that Child Bridge has provided us.

Fortunately, I can say that I have an entirely different perspective on foster care than I did several years ago. Breeann and I have had five foster kids in our home ranging from 14-year-old boys to 4-year-old twins. I am ashamed that at one point I felt my freedom on weekends outweighed the need for a child to experience love and safety. It is easy to think someone else will do it or that it takes a “special person” to foster. But the truth is that it takes normal people willing to share in the sorrows of children. Like most things in life, the best things are hard. Foster care is no exception. There are challenges that will make you question your decision, but there are countless blessings. I am proud to be a foster parent and it has become part of my identity. When you start to foster children, it will change your life. And, more importantly, it will change the lives of your children.

Like most things in life, the best things are hard. Foster care is no exception. 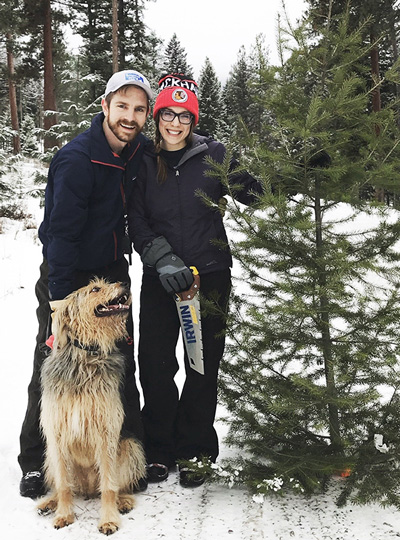